“There is only one way under the sun to get the best out of a debate – namely, to avoid it” – Dale Carnegie, How to win friends and influence people

Most times, when we are about to start a dispute with another person, the first instinct is to reject his opinion and offer counter-arguments that will ultimately generate a real dispute. This type of behavior is totally incorrect and  this strategy will only provide a strong ego satisfaction, not a real success. The price we pay to make our point of view is too high and translates into loss of others goodwill and refusal to cooperate in the future.

“If you argue and fight, you can get a victory, but it will be a vain one, because you’ll never win the goodwill of your opponent.”

In contrast, the removal of our first thought, to contradict our companion, can bring us more benefits . Leaving the other  finish his idea and listening to him with interest  will finally open a constructive dialogue, where we have the opportunity, in turn, to communicate what we want. In this way, there is no time for dispute and each of us will have  an intact pride. Moreover, the strategy of avoiding a disagreement to turn into a fight is the best choice , since “if there is one thing that you have not thought about, be thankful that it is submitted to you . Perhaps this disagreement is your opportunity to correct yourself before making a grave mistake.”

Although it is a bit difficult, we should give our thoughts  another perspective and consider our opponents as people who truly want to help us and who allocate time and resources to inform us about a particular issue, supporting our evolution.

Tuesday evening, our colleagues Alex, Daniela and Ana Maria played a sketch for Dale Carnegie’s number 10 principle, showing the others the best strategy to adopt in an argument.

Previous postRewarding progress and team performance, in a new stellar event ! Next postPrinciple No. 11: Show respect for the other's opinion. Never say "No, you are wrong" 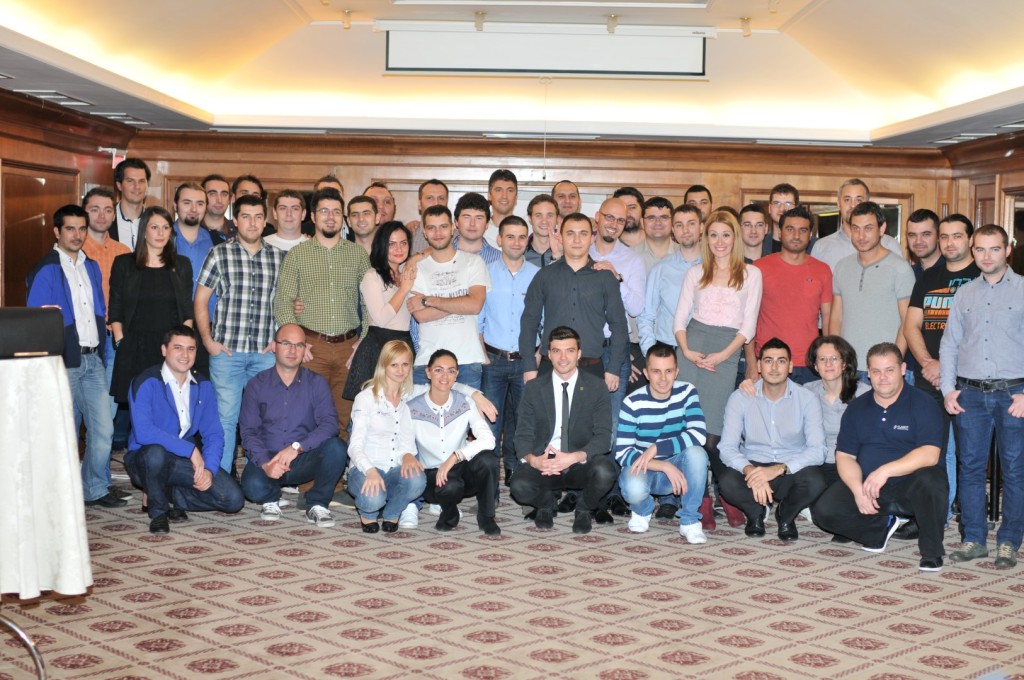